Why connectedness and inclusion matter

Cube’s Public Value Compass describes key individual and community dimensions of public value outcomes. This blog is the fifth in a series that looks at each of these dimensions in detail. This month, we look at ‘connectedness and inclusion’.

We (humans!) are inherently social. From cradle to the grave, each of us relies on a dense network of connection in order to develop, flourish and participate – whether in social, economic, cultural or political arenas.

The impact of exclusion and disconnection

Exclusion and disconnection – experienced as social isolation – are deadly.  Yes this sounds dramatic, but large-scale studies suggest that social isolation affects not only mental health but also morbidity and mortality. The health impact of social isolation has been equated to smoking fifteen cigarettes or drinking six standard drinks of alcohol a day (Holt-Lunstad et al., 2010).

Despite unprecedented virtual and global connectivity, there is reason to believe that in places like Australia, the forces of modernisation and industrialisation have eroded the fabric of inclusion and connectedness. Many of us no longer live in extended families or even near our families. We delay getting married and having children. More and more of us live alone. In Australia it is estimated that over 1.5 million people, or 7% of the population, are socially isolated or very isolated. Additionally, another 2 million people sometimes experience social isolation (Hawthorne, 2008).

So what are connectedness and inclusion and how do they relate to each other?

Connectedness refers to the number and strength of connections that an individual has with others in their community and the community as a whole. People can feel connected through their personal relationships, the roles they take on, their participation in groups and institutions, and their connection to place and country. Connectedness can potentially be measured.

A distinction can be made between bridging and bonding connections. Intra-communal ties, such as those within a particularly defined community, are described as bonding. Inter-communal ties, such as those between members of different communities or groups, are described as bridging. There are many examples of tight-knit communities in Australia, where members experience the positive effects of bonding connections, but perhaps suffer insularity due to a paucity of bridging connections to outside of their communities.

Inclusion is about creating the opportunity for everyone to learn, earn, be welcomed and engaged in their community and be heard. As such, it is closely related to another the public value outcome of equality and fairness. Disproportionate among the socially isolated are those in vulnerable and marginalised groups, such as people who are aging or homeless, those with mental health issues, or people involved in the criminal justice system. Furthermore, race, ethnicity, gender, religion, place of residence, disability status, HIVAIDS status, sexual orientation and other stigmatisation markers, can lead to exclusion from a range of opportunities.

Achieving the outcome of social inclusion is about making sure that all individuals are able to access work, services and community, and that everyone has the connections to deal with a personal crisis or have their voices heard. In a socially inclusive society differences are respected, people feel valued, and the right conditions are provided for all to live with dignity.

It is possible to be connected but not meaningfully or emotionally experience the attachment that is associated with belonging. But more often than not, connectedness is a precursor to belonging.

What can we do to better enhance connectedness and inclusion in Australia?

Approaches by public value organisations to build social connectedness and inclusion must be twofold. On the one hand we must systematically dismantle access barriers, discrimination and inequality of opportunity. On the other hand we need to enhance efforts to positively promote connectedness and the range of opportunities available to people. It’s vital that we undertake, support and recognise work:

It’s worthwhile remembering that connectedness can be a vital achievement. Increased connectedness may be possible to measure where other outcomes (eg. mental health impact) are more difficult.

On a personal level, perhaps take some time to think about how you can build meaningful connections to others, both within and between your immediate communities. Oh, and while we’re here we might as well recommend some related reading for over the Summer – in his book ‘The Good Life’, Australian social researcher and psychologist Hugh Mackay wrote at length about the significance of connecting with others in contributing to leading a fulfilled life. Also worth checking out by the same author is ‘The Art of Belonging‘.

Please share your thoughts in the comments below, or reach out to anyone of us at Cube to continue the discussion!

This blog is the fifth of a series exploring the Public Value Compass. Make sure to follow us on LinkedIn for updates and articles on the other segments of the Compass. 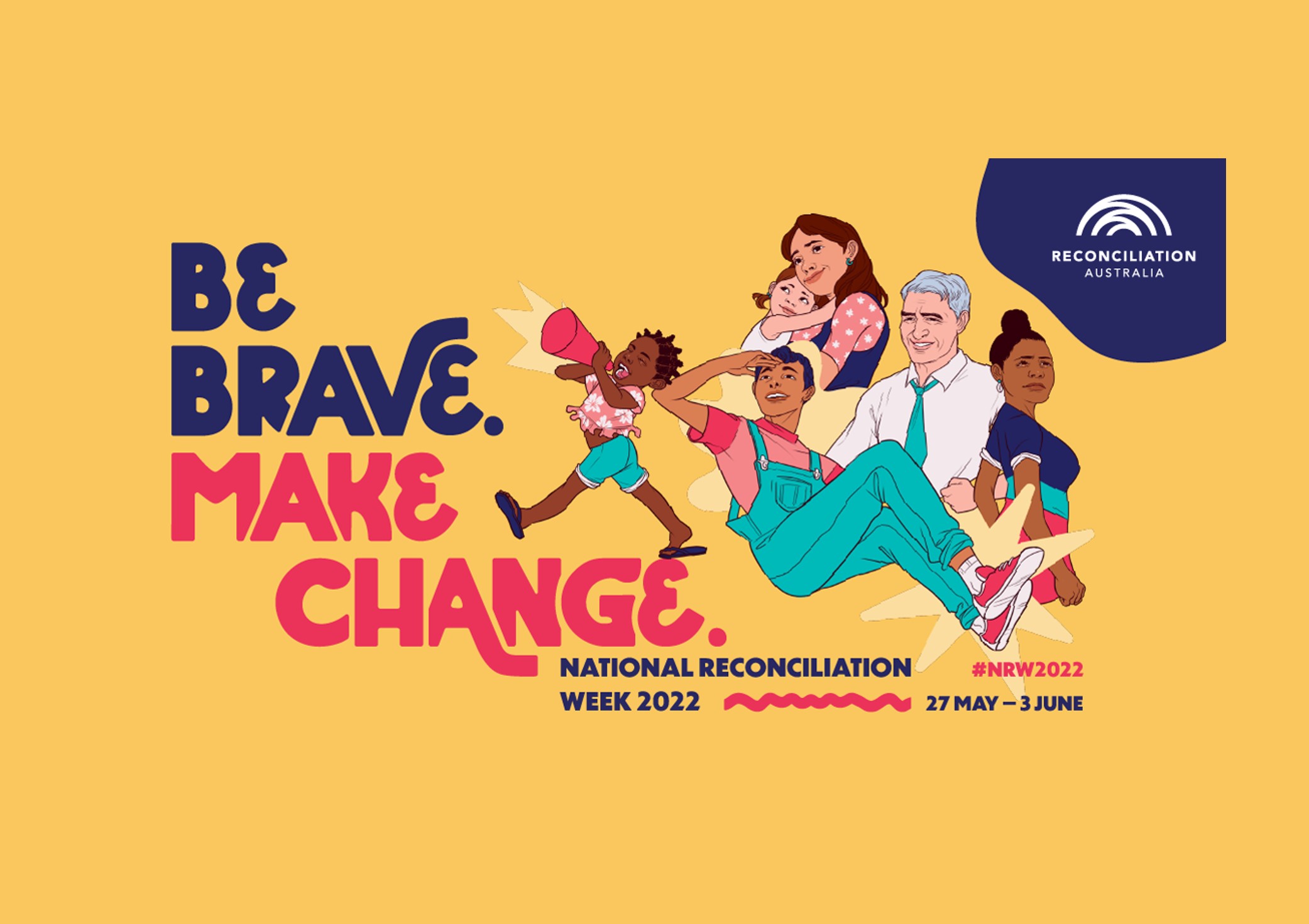 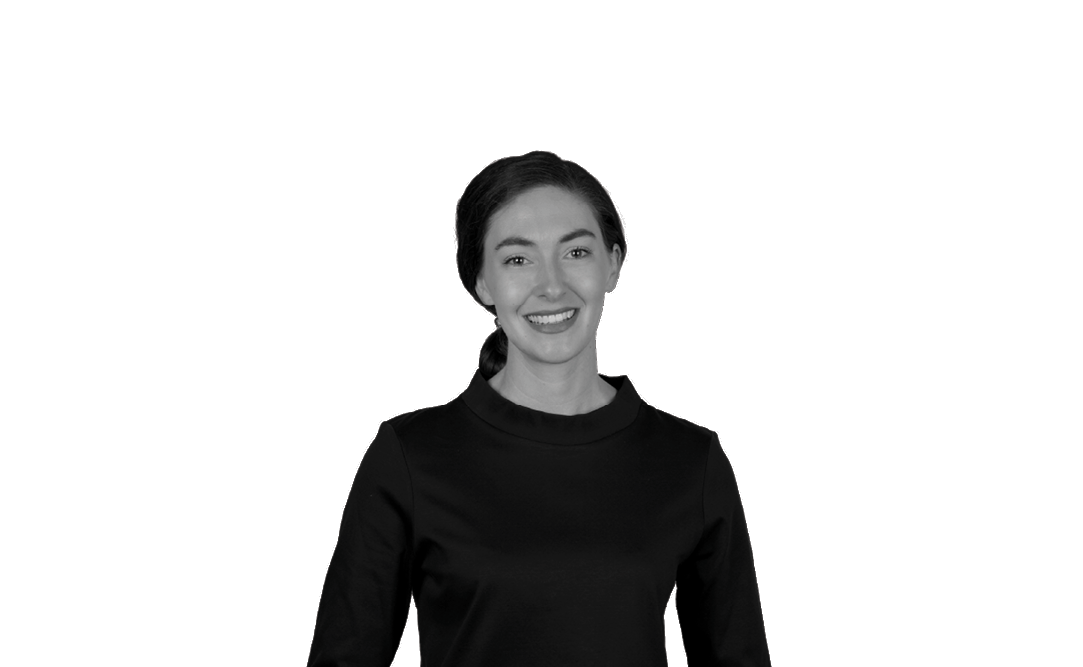 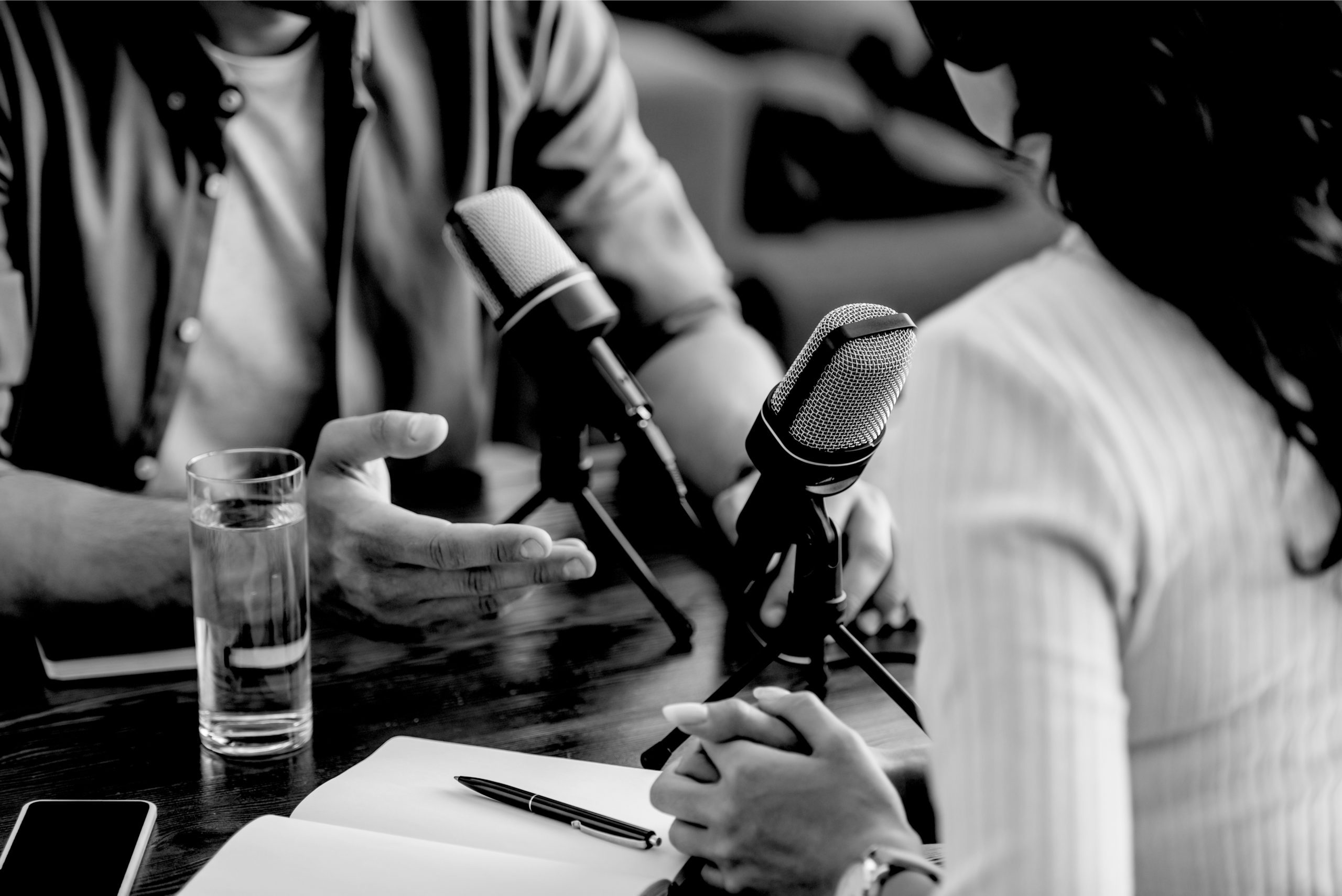